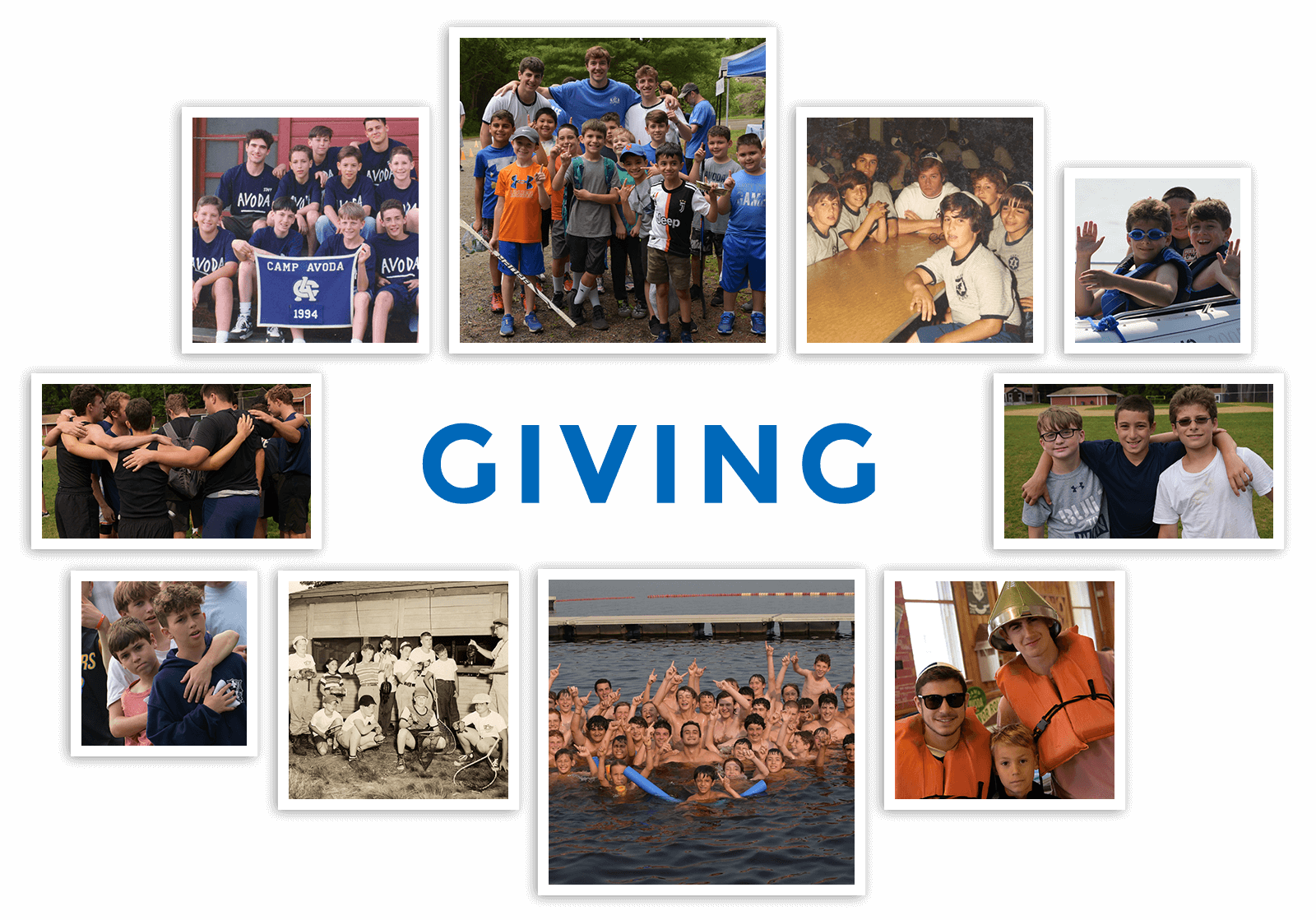 Relying on strength in numbers, Camp Avoda is a not for profit entity that runs on a very lean budget. We are not flashy, but we maximize everything we've got. It is unrestricted and available for our leadership to invest wherever it is needed most, whether that be camper scholarship, core operational costs, or select capital improvements around camp. Quite simply, it is our organizational engine. Please consider making your donation to camp this year as "Avoda Fund" (unrestricted) to give us the most flexibility possible. 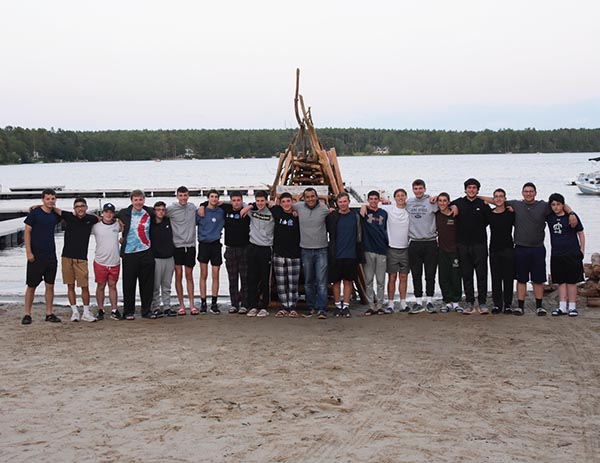 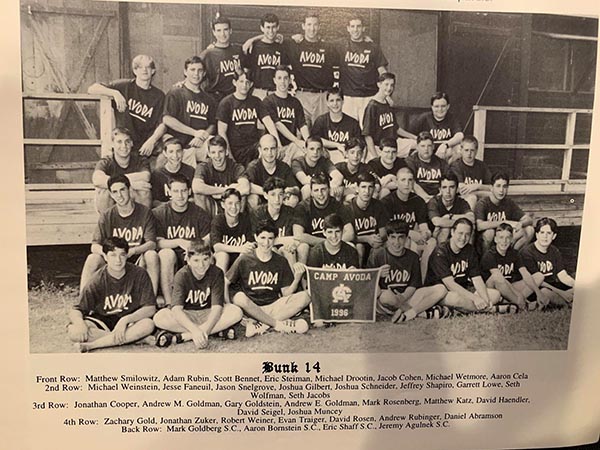 The Alumni Scholarship Fund, established in 1987 by the Camp Avoda Alumni Association, provides financial support to dozens of families each summer who would otherwise be unable to attend camp. Alumni enjoyed the privilege of summers at Avoda, and have been paying that invaluable life experience forward for decades. Give the gift of camp!

For 21 summers Bubba was a bridge – for so many campers, counselors, and alumni. He was a people person who loved Avoda people. Whether hanging out on his porch, planning special day activities, helping kids get to their periods, coming up with a new game for Bubba’s games, energizing the Pink Flamingos, or simply reminiscing about a great event from summers past, Bubba was the glue that held many of us together. Funding directed to Adam’s fund will live in perpetuity as this money will be invested in our endowment and it will continue to give off its earnings each year to help campers in need. 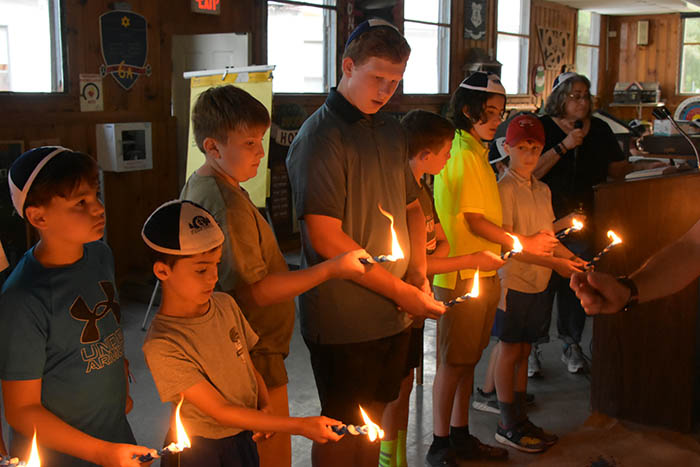 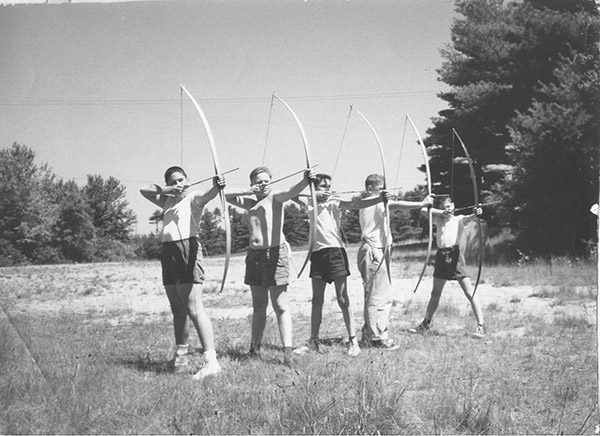 Edward Faneuil did not attend Camp Avoda. He did send his son Jesse Faneuil (a member of the 1996 Bunk 14), who not only loved his camp days, but also made the most of his time at camp. Jesse chose Camp Avoda as a home for his tribute to his dad because Camp Avoda was a life-changing experience that meant so much to Jesse. Realizing that many kids can’t afford this opportunity, Jesse decided to honor his father by establishing this fund. Edward J. Faneuil was a leader, a family man, and beloved member of the community. Funding directed to Edward’s fund will live in perpetuity as this money will be invested in our endowment and it will continue to give off its earnings each year to help campers in need.

Jay Long was not a Camp Avoda alumnus in the sense that he did not attend Camp Avoda as a camper or a counselor. But he was an enthusiastic member of our community who had special ties to Avoda and he was an honorary alumnus. Jay was the loving father of Susan, Richard, and Cliff Long. Susan’s sons, Michael and Ben Shale, were long time Avoda campers and staff members, each leaving an indelible mark on our storied history. According to May, Jay’s beloved wife, Jay was a Zionist who was zealous supporting Jewish causes. He loved to support Avoda as it was a place where boys can grow and build character, practice Judaism, play sports, compete, and a place that was dear to his grandsons. Jay was a mensch, a dedicated husband, and a proud father and grandfather. 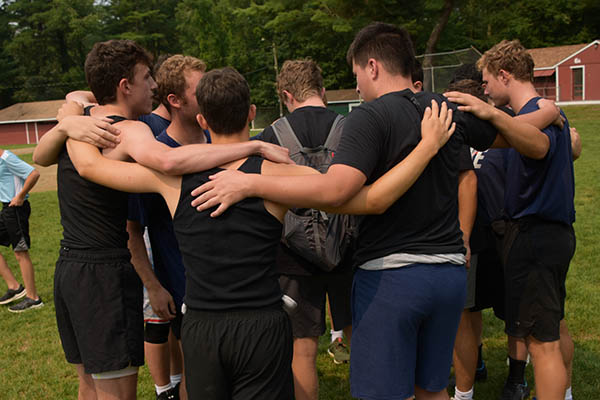 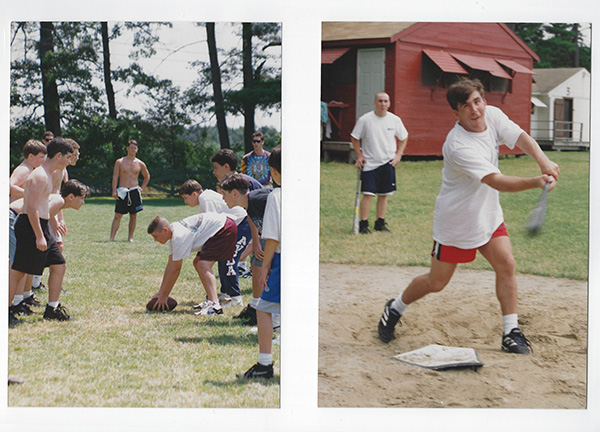 Adam Ross was at his best and felt most comfortable as a camper at Avoda. Adam excelled in sports, and he was very intelligent and confident. Camp Avoda enabled him to flourish whether on the courts (tennis and basketball), performing in Color War plays, winning points in declamation and the spelling bees and developing great friendships with his bunkmates. Adam was an authentic and genuine friend, a loving and zealous individual with a shining spirit: full of fun, smiles, and positive energy. Please help us memorialize his legacy at Avoda!

The Camp Avoda Foundation was established to provide financial stability and continuity to the camp. It operates as an endowment, where the assets are invested and an annual contribution is made to the camp. The investment assets of the Foundation are currently invested in the Jewish Community Endowment Pool, LLP (JCEP), which is designed for the long-term development of philanthropic capital and is used as the investment platform for the permanent endowments of CJP and other Jewish charities. Your gift to the Trust will live on forever! 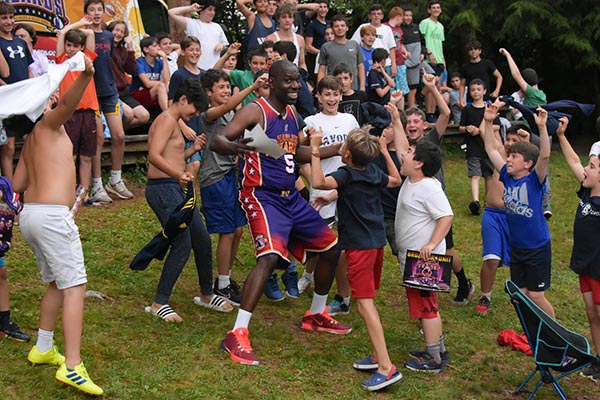 Since 2021 Camp Avoda has been talking with our community regarding Legacy Giving. A legacy gift (a.k.a. planned gift, bequest, deferred, or estate gift) is an after-life gift left by a donor to Camp Avoda. For example, legacy gifts may be given through a simple will as a specific dollar amount or a percentage of a donor’s estate. Donors may also easily designate Camp Avoda as a charitable beneficiary of their life insurance policies or retirement accounts. This type of planned giving is thoughtful and meaningful to charities. Be remembered forever by Camp Avoda with a Legacy gift. It’s quick and easy to join this committed and forward-thinking group.