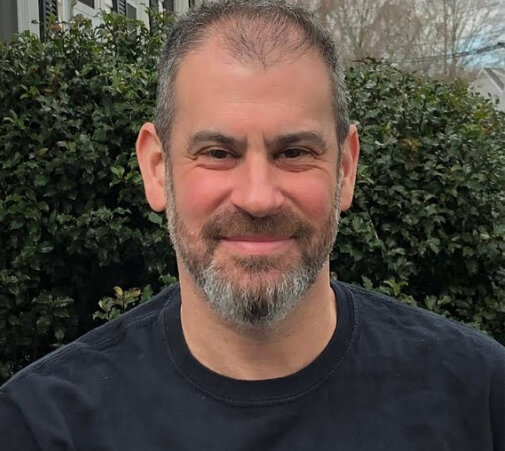 Ken became director of Camp Avoda in 2008. Coming back to Camp Avoda was a homecoming for Ken after spending 11 summers at Avoda from 1980-1990 as both a camper and counselor. Ken loves Avoda: the campers, parents, staff, CIT’s, alumni, and the incredible community – both during the summer (you can’t beat it!) and in the “off season.” He also runs sports enrichment programs for 3, 4, and 5 year olds in the greater Boston area and coaches youth sports. Ken loves seeing kids and campers succeed and grow! ken@campavoda.org | phone: 781-433-0131 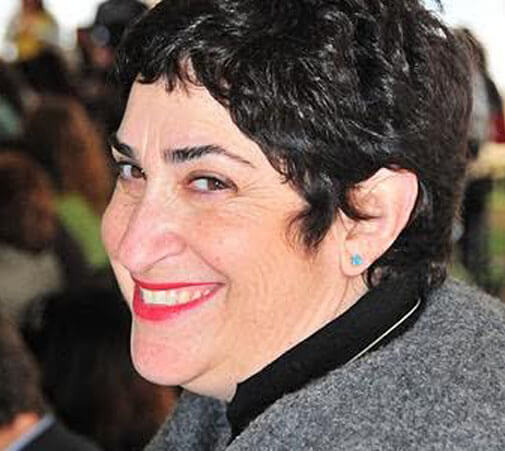 We are thrilled to welcome Ronni to Camp Avoda! She is a people-person and seems to know everyone. Her friendly persona, positive outlook, and camp leadership skill set make her a valuable part of the team. Ronni grew up in camp since she was 8 years old. She credits her camping experience as the most influential marker in her career choices. Ronni’s background includes almost 20 years as a camp director – for Camp JORI in Rhode Island, and as the director of a synagogue religious school. She also teaches 6th and 7th grade students at Temple Emanu-el in Providence, Rhode Island. Ronni loves working with staff and campers to help them become part of the camp community. ronni@campavoda.org | phone: 401-465-1516

Gary works both on and off the field to help run the camp. He runs many aspects of camp including programming, scheduling, staff leadership, the hockey program, special events, and much more. Gary spent seven summers as a camper at Avoda in the 70’s. For the past 14 years he has served as a coach, teacher and administrator at a private school in upstate New York. He has coached hockey with collegiate, prep school and international teams and works with high school student athletes to help them find the appropriate NCAA landing spot. gary@campavoda.org 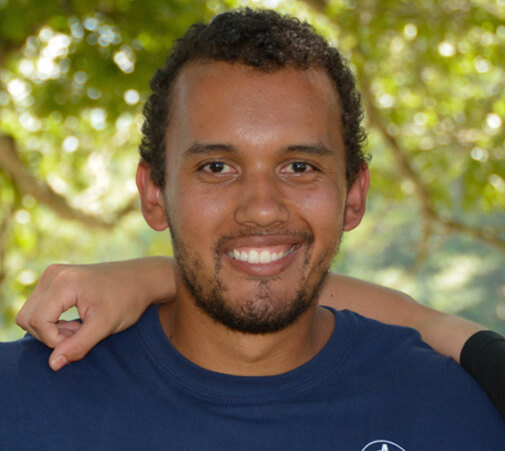 Leon started at Avoda in 2003 running the woodshop. He is now an invaluable member of our leadership team. Leon runs our CIT program, oversees field trips, overnights, special activities, our yearbook called “The Avodian,” and our diverse Arts programs. Outside of Avoda, Leon is a Technology Engineering teacher at Chenery Middle School in Belmont MA and is the Athletics Manager at Belmont High School. He is on the executive board of the Belmont Education Association and runs the Belmont Solar Car Team. leondyer@campavoda.org 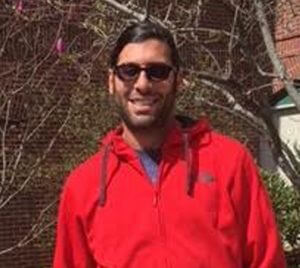 A graduate of George Washington University, and Golden Gate University, Lee holds an M.S. degree in Marriage and Family Therapy.

Lee will be joining the Camp Avoda staff as the waterfront director and assistant director. He has been working and living in Oakland, California for the last 9 years. The past few years Lee has worked as a Bilingual School Therapist for lower income and socioeconomically disadvantaged children and their families. leegarr@campavoda.org 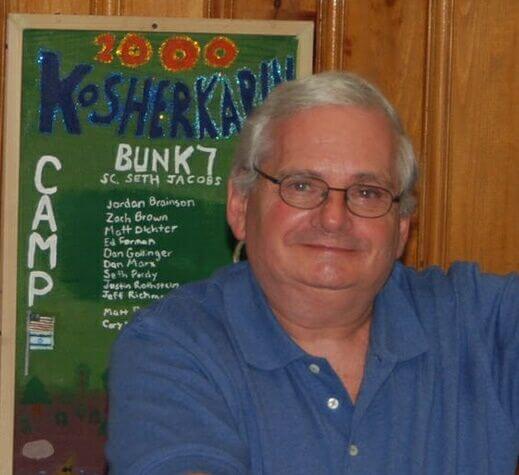 Paul G. Davis-Former Executive Director and currently on the Board of Directors

Mr. Davis started his career at Camp Avoda in 1966 as a member of the administration. He was named Camp Director in 1969 and held that position until being appointed Executive Director in 2008. He was one of the longest serving camp directors in the United States and the summer of 2015 marked his 50th year of continuous service to Avoda. Paul was a music teacher in the Winchester Public Schools for 37 years. He received his undergraduate and graduate degrees from Boston University. He remains active with the New England Chapter of the American Camp Association (ACA), the Jewish Camp Directors Roundtable, and the Massachusetts Camping Association. Paul is now on the Camp Avoda Board of Directors where he gives his time and expertise for the Camp Avoda community. pauldavis@campavoda.org 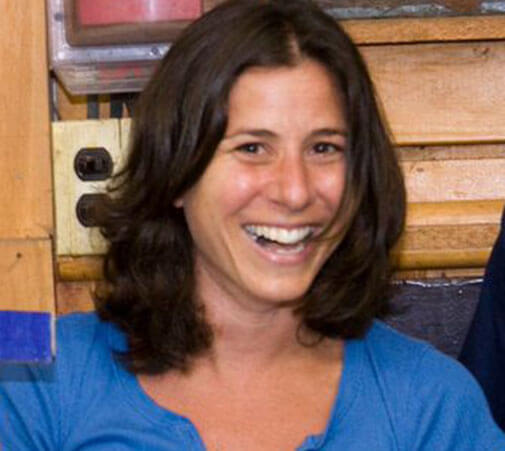 Jill Shifman, wife of Director, Ken Shifman, is many things to Camp Avoda! In addition to having two of her own boys at camp, Jill spends the majority of her summers at camp too. Jill is the camp mom. She is also a liaison to many parents. She helps wherever she is needed including substitute arts and crafts instructor, giving tours and welcoming new families, and she runs a Shabbat favorite: “Cooking with Jill.” In her “real life,” Jill is a senior manager with Partners Health Care. jillshifman@gmail.com